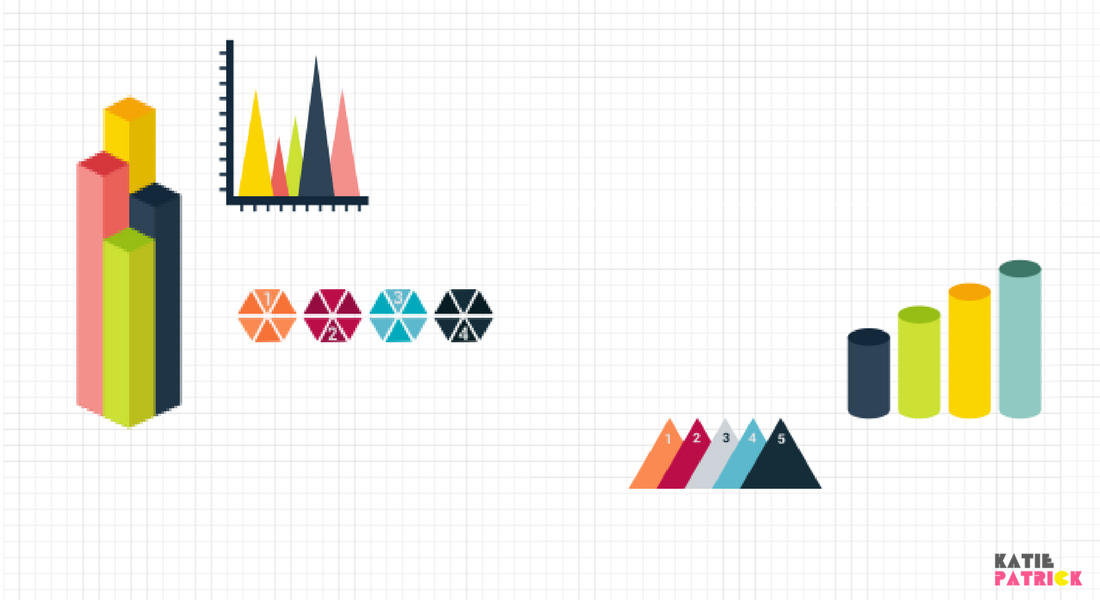 Disclosure: Why public data is the secret solution we need more of

I got this sense a few years ago, that if people could see the numbers that made up their environmental footprint (such as the litres of water they used in a shower or the number trees felled to make their toilet paper) in an immediate and easy-to-understand way, then this data must, absolutely must, cause the person the use less resources, right?

I had such a strong hunch about this connection that it has obsessed me ever since.

But there was a glitch. Every time I would google terms like "environmental data", "showing data" or "measuring environmental footprint", I just wasn't finding any academic research on the field, or even anything useful at all.

I even spent an afternoon at Stanford University’s library hunting through their environmental psychology section, trying to find literature on this topic. There were many books containing plenty of theories, but nothing specifically on the effect of showing people the numbers.

I didn't work it out for quite some time. But then finally, after reading many papers on environmental psychology, I came across a paper by professor Archon Fung from Harvard University’s Kennedy School of Government. He used the terms "disclosure" and "transparency" to explain the phenomenon. Finally! I had found the proper terminology to advance my quest.

Then BAM! It was on.

What was fascinating, was that this team at Harvard had come to this field through the path of public policy.

I had discovered the field from my time working on environmental technology in Silicon Valley.

But both disciplines, significantly different and frequently siloed, had reach this same conclusion. It roughly goes like this,

We need to make the data issues publicly available, and when we do this, people or organisations naturally, without needing punishment or coercion, improve their scores dramatically.

It really makes sense when you think about it.

If companies all unanimously disclose the wages paid to both genders, then all those scores can easily be put together and sorted by rank, and then these scores can be publicly distributed.

The force of this disclosure of information will drive people in these companies to adjust their operations to get a better score. No one wants to be explicitly pinned as "America's worst wage gap employer", and every company will want to do a bit better than they did before.

There are big benefits on getting disclosure policies adopted by governments. Data that is free and open to the sunshine, is a quest that is generally perceived favourably, as explained in the Annual Review of Economics, University of Chicago,

“Mandatory disclosure of information is among the most ubiquitous and least controversial elements of public policy, often promoted as an attractive alternative to so-called ‘hard’ forms of regulation . . . Disclosure policies have proved highly attractive to legislators and regulators.”

Al Gore has also proclaimed that,

‘‘Putting information about local pollution into the hands of the public is the single most effective, commonsense tool available for protecting human health and the environment’’

What this all means is that it can be pretty easy to get the government to mandate that environmental and social data is made public. This starts to get exciting when we investigate the case studies that show just what a powerful force for change public data can be.

One of the most striking examples of successful disclosure is the EPA’s Toxic Release Inventory (TRI). Simply requiring businesses to disclose their toxic chemical usage to the EPA spurred a whopping 45% reduction in toxic releases throughout the United States in only a few short years. (2) What is so interesting about the TRI though, is that it was never intended to reduce chemical use.

The Annual Review of Economics, University of Chicago, explains the success of the TRI,

“It was essentially a bookkeeping measure, intended to give the Environmental Protection Agency a sense of what was out there. The statute turned out to do a lot more. In fact, the requirement of disclosure, captured in the Toxic Release Inventory, may be the most unambiguous success story in all of environmental law.”

‘‘One of the most successful environmental laws in US history,’’

A review of energy monitoring devices placed in households that disclosed the home’s power consumption to homeowners suggested that such programs can induce 7% reduction among active users. (1)

The Carbon Disclosure Project helped over 3,700 companies disclose information about carbon emissions. Since it started, Fortune 500 companies have reduced their carbon intensity by 2% per year. (4)

In Australia, today’s dishwashers, compared to those of 10 years ago, use 25% less water. This change is attributed to the introduction of mandatory energy labelling which discloses the energy consumption of the appliance to the prospective buyer at the time of purchase in the form of a star rating. (5) Read more on the success of Star Ratings here.

A ball that discloses energy consumption by glowing red when a customer is using a lot of energy caused users of the device to reduce their peak energy use by up to 40%. (6) Read more on how to use colored lights to change behavior here.

Read my article on Feedback loops for more case studies like these. 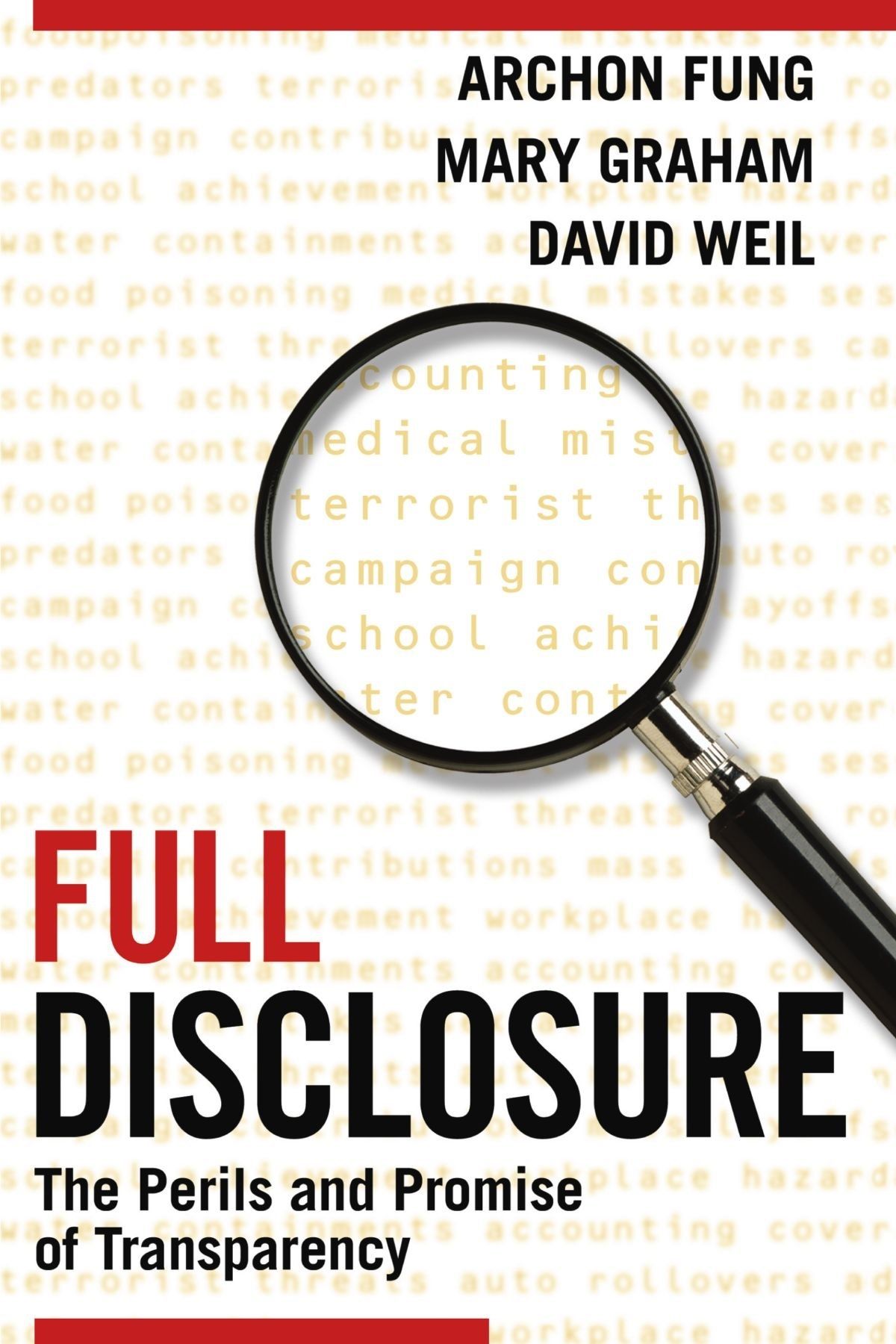 Using disclosure as a feature of public policy opens up the topic of "libertarian paternalism" that is discussed in some detail in the popular book Nudge.

The Wikipedia definition: Libertarian paternalism is the idea that it is both possible and legitimate for private and public institutions to affect behavior while also respecting freedom of choice, as well as the implementation of that idea.

It pretty much means that governments should keep overly prescriptive or draconian rules to a minimum, and instead provide a framework that guides people’s behavior towards the most desirable action. It’s an important concept because we do need to consider that lawmakers may often fail to foresee negative consequences caused by laws.

For example, the infamous “War on Drugs” achieved little to reduce drug use, but caused the hugely expensive and inhumane incarceration and felon-stamping of thousands of people. People will always hunt for loopholes and exploitations in the law. It's easy to think, "Ok! Let's ban this terrible thing!" But it's very difficult to police the thing and very expensive to punish people for not doing the thing.

Laws that achieve the desired result without causing casualties are, in fact, very difficult to design.

This is why disclosure of data is becoming a preferred policy option. It’s less likely to have unintended side effects and it draws on the natural motivations in communities to improve their own numbers, in their own way.

The crisis of environmental data literacy

Do you know how many litres of water you used yesterday? How many gallons of gasoline? Or how many ounces of plastic you threw away?

Gamification is disclosure, designed to be fun

Some people question the rationale of gamification. They wonder if it might have a negative effect on people, such as turning them into soulless back-stabbing competitors, or repressing the spirit of open collaboration.

In my study of many academic reports on gamification, I’ve found that one of big reasons behind why gamification works, is the power of disclosure. A good gamification design will put the data about a cause at center stage (such as in leaderboards, star ratings or color coding) making everyone’s performance clear and public.

I don’t believe that gamification causes people to desperately try and outcompete their neighbor in a jealous rivalry to gain a notch up the leaderboard. They are trying to do the right thing to improve their score.

I see gamification as a fuel that turns the intrinsic motivation we have to do good things into more real behavioral actions.

Disclosure is actually the first step of the 15 techniques I teach in my video course “Save the World with Gamification”. The course teaches gamification design through the lens of disclosure, and layers on various types of design and motivational approaches we can apply to this data. This is the secret to getting gamification to work for your cause. It has to be built upon a firm foundation of real numbers.

Disclosure is the ground zero of your social change strategy. It enables a suites of powerful motivational tools, such as nudge and gamification techniques to come into our orbit once we have it in place.

Read my articles on measurement and creative strategy, the two lenses approach for solving any problem and The Russian dolls strategy for change for more on this.

I get excited for the future possibilities that will come from the nexus of technology and disclosure. The recent rapid development in sensor technology, data science, and touch screens mean that we can really start to leverage the power of disclosure for good. In particular, I’m excited to see how we can communicate data about our environmental footprint back to us in a real time feedback loop.

It’s also a vision shared by one of the founders of Google Earth, Rebecca Moore in her quote from a recent Time article,

"Well, you really want to know what our dream is? Where everyone can know, using analysis on real time data coming out of Earth Engine . . . it's like a living breathing dashboard for the planet. You can really be tuned into what's happening now."

The language of the universe is written in data. When we understand the earth, immediately, intimately and quantitatively, then we can care for the earth with the responsive detail and deep intelligence the planet needs.

We don’t have to let our age be defined by dirty concrete, climate pollution and ecological collapse.

We can step into a new era for humankind where we carefully tend to our planet - an era where technology grows in an interdependent symbiosis with nature, no longer as the expense of it.

​​​​​​​Join us in the Facebook group to leave your comments and ideas about this article. I'd love to hear from you!

​​​​​​​Check out the other articles in the 21 Days of Gamification series.

-> Why you should be using leaderboards

-> Why the earth needs you to start hardware hacking with sensors 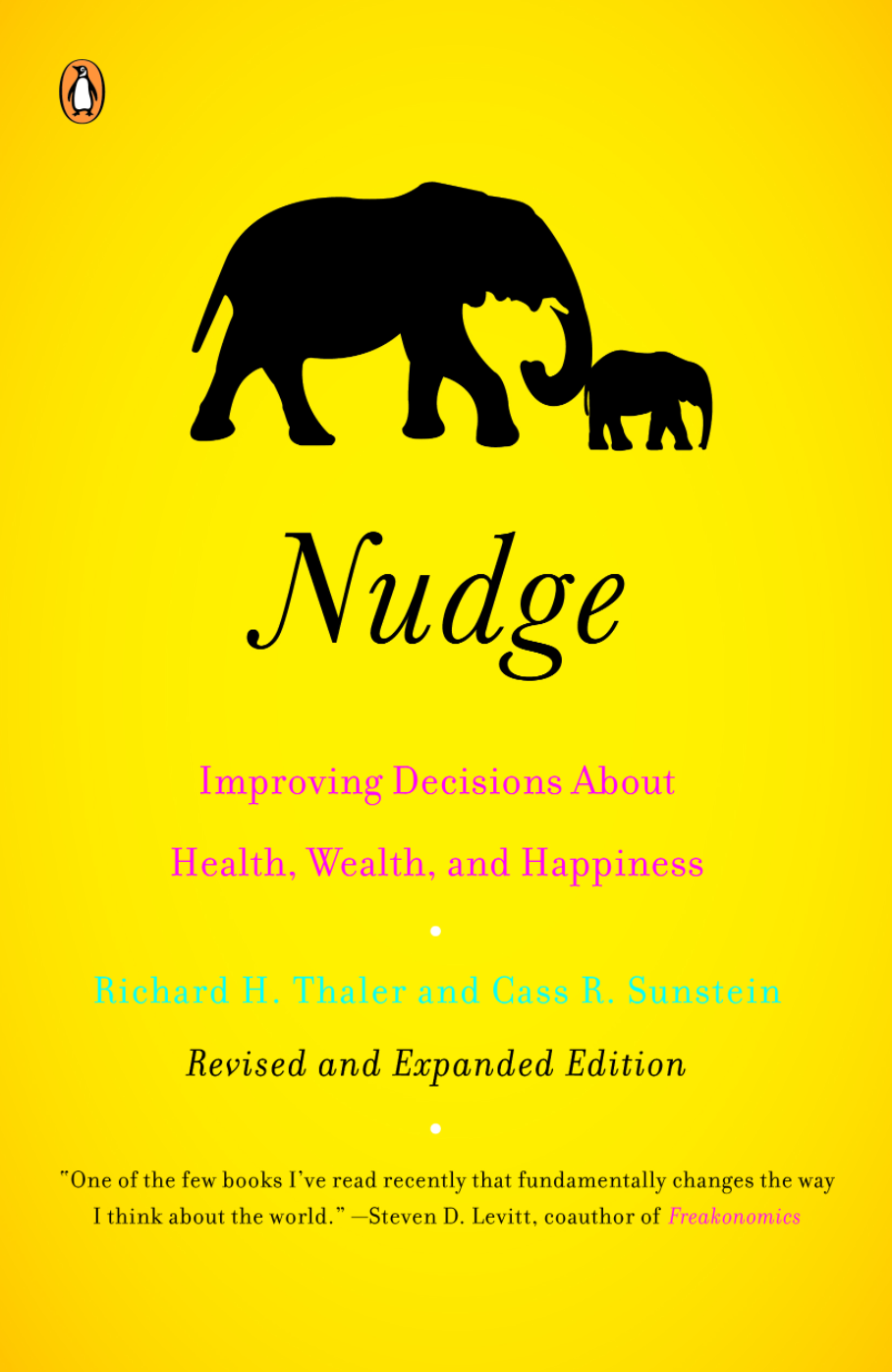 Nudge is a popular book on behavioral psychology.
Find this kind of thing interesting? Join our community of world-changers and get access to my free resources that show you how to apply data, behavior change and game design techniques to your cause for the epic win.
Join