Are you fascinated by the quest of using real-time environmental data to drive change, like a game?

Sign up for our free monthly "Fitbit for the Planet" video hangout on the first Tuesday of the month at 6pm PST. 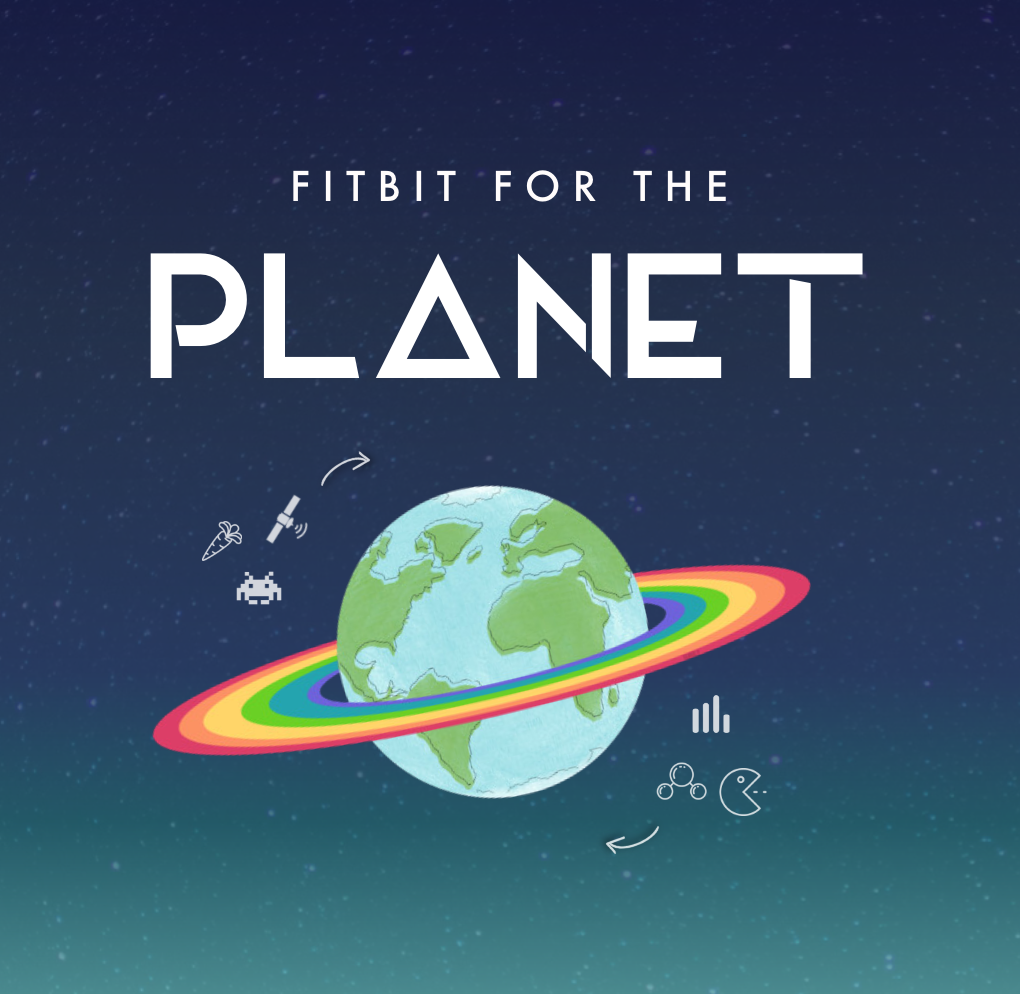 What we'll be talking about

How to collect real-time environmental data from sensors and utilize data sets and APIs.

Processing of aerial and satellite images into data sets.

Game design theory and how to apply it to environmental and social impact causes.

Digital interfaces for showing feedback loops such as AR/AX and public-facing billboards and LED screens.

I'm workin' on it

Hey, did you see Energy Lollipop, the real "Fitbit for the Planet" product we just launched? It's a Chrome extension that shows the CA grid's CO2 in real-time. I'd be delighted if you could try it out and let me know your thoughts!

Previous "Fitbit for the Planet"guests 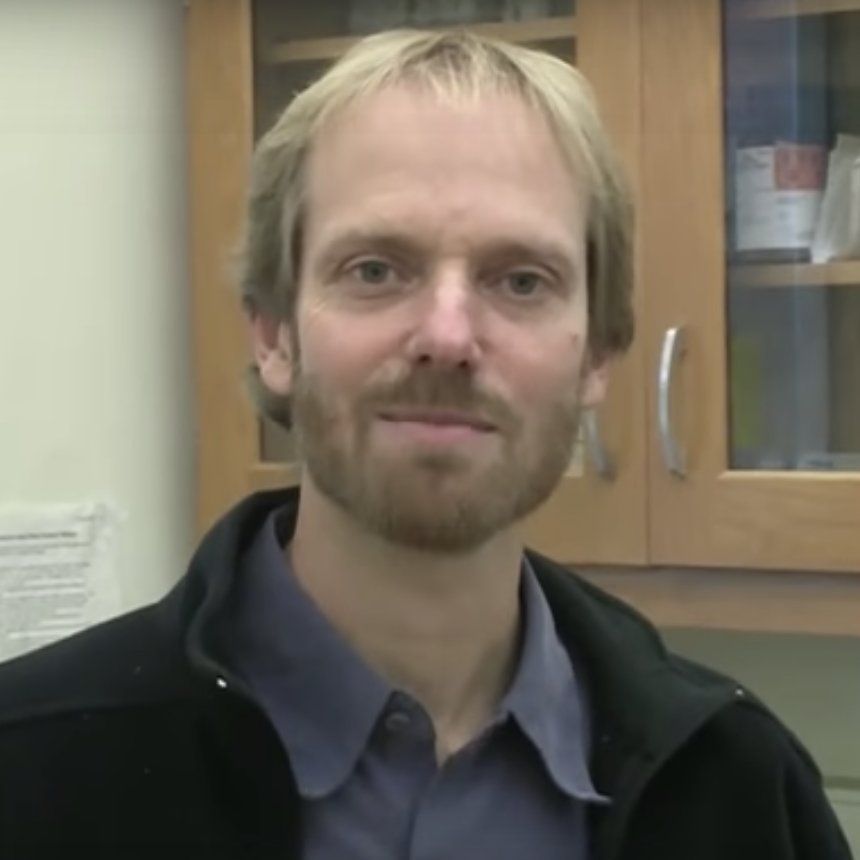 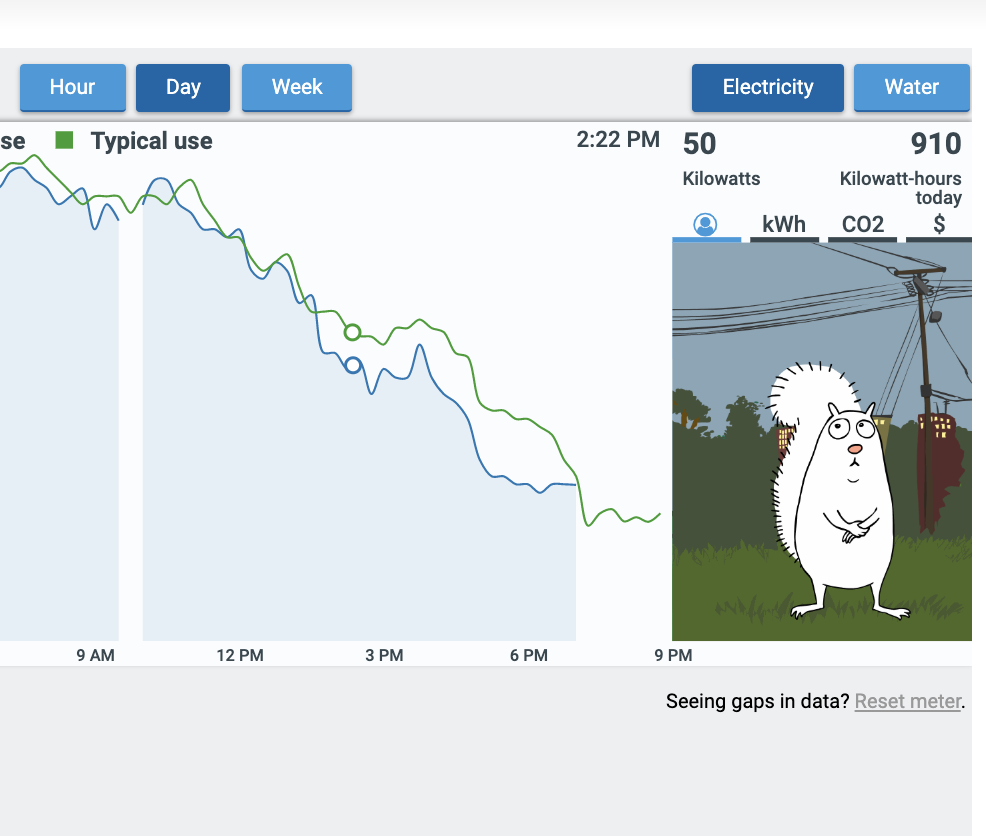 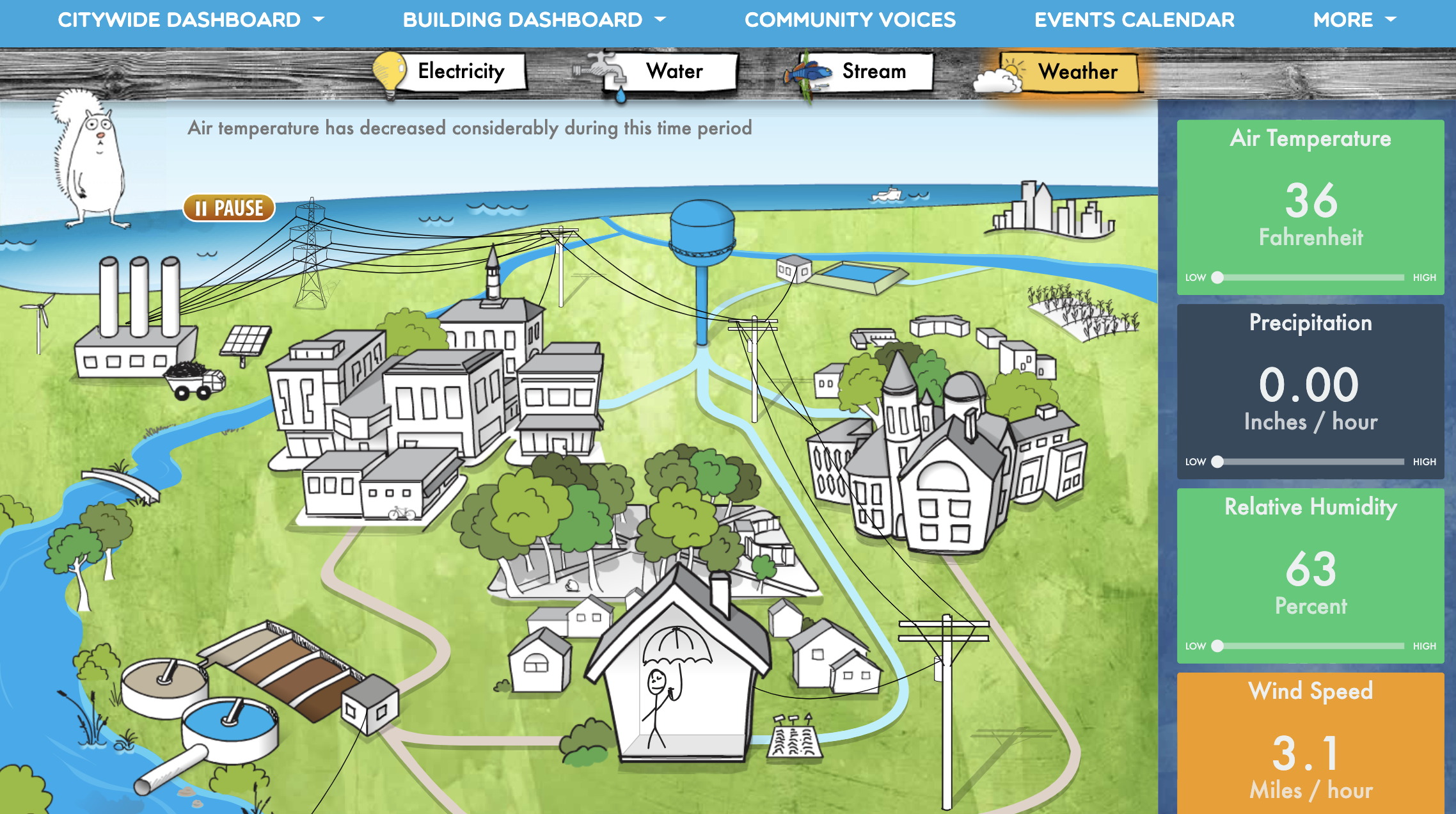 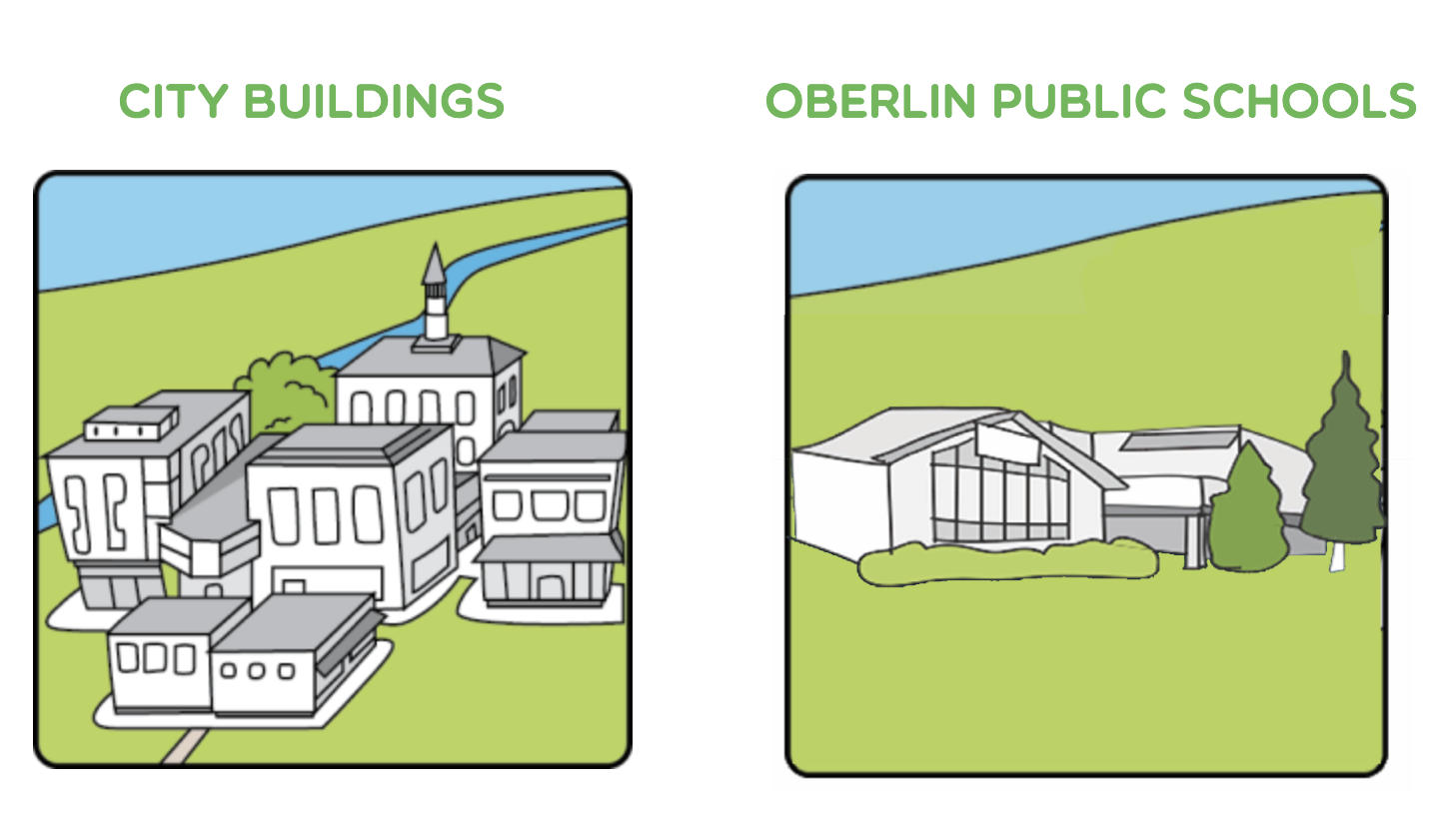 John and his team created the created of the delightful environmentaldashboard.org. He has published multiple papers on how feeback loops of environmental data influence human behavior. He has been developing real-time feedback display technology for buildings, organizations, and whole cities with the goal of engaging, educating, motivating and empowering resource conservation and pro-environmental and pro-community thought and action. Scroll through his published papers here 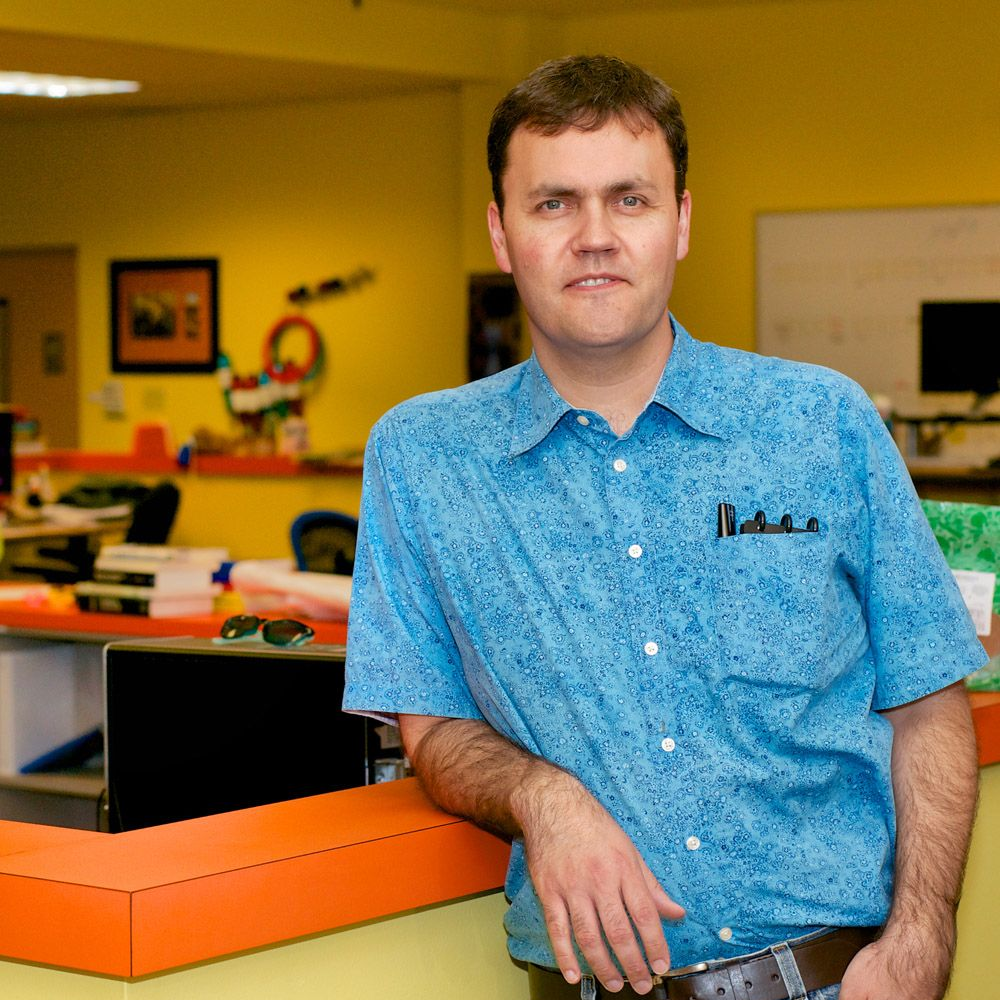 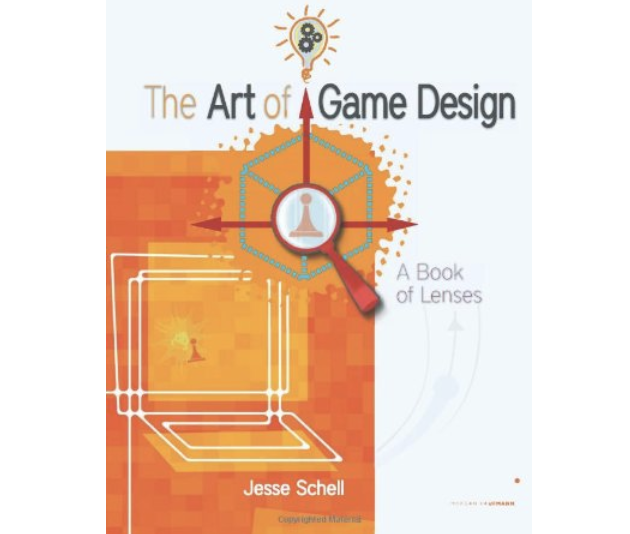 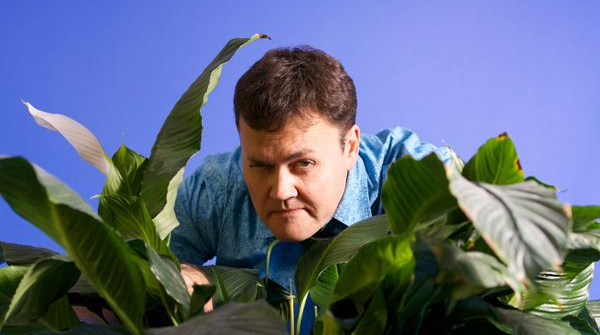 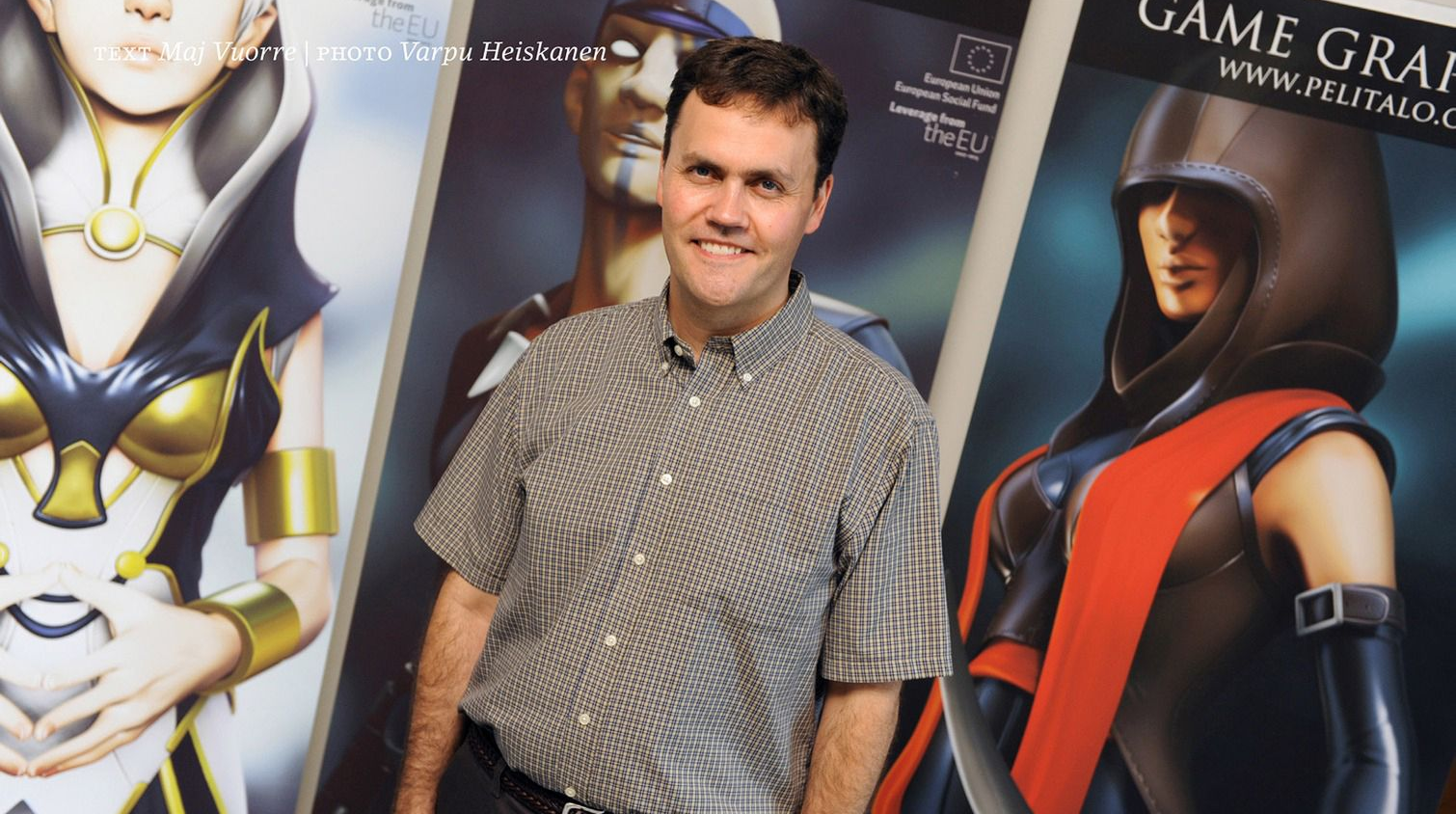 Jesse Schell is the CEO of Schell Games, a team of one hundred twenty-five people in Pittsburgh, PA who strive to make the world’s greatest educational and entertainment games, including Yale Medical's PlayForward: Elm City Stories, Water Bears VR, HoloLAB Champions, the Daniel Tiger’s Neighborhood games, and Happy Atoms. Schell Games has long been committed to making "transformational games," or games that change players for the better. Using the Transformational Framework, the company develops these games with a detailed, practical pre-production process built around a set of exploratory questions that maximizes the potential for players to change in a specific way that transfers and persists beyond the play session.

Jesse also serves as Distinguished Professor of the Practice of Entertainment Technology at Carnegie Mellon University. Jesse has worked on a wide variety of innovative game and simulation projects for both entertainment and education, but he is best known for his award-winning book The Art of Game Design: A Book of Lenses and his predictions about the future of gaming technology. He is a previous chair of the International Game Developers Association and former Creative Director of the Disney Virtual Reality Studio. Naomi is building a 3D virtual world that can be seen through Magic Leap glasses. It's not a fantasy world though, it's a real-time digital twin of Los Angeles that injects real-time environmental data. Naomi will show us her Magic Leap experience and talk about what it takes to build a real digital city. 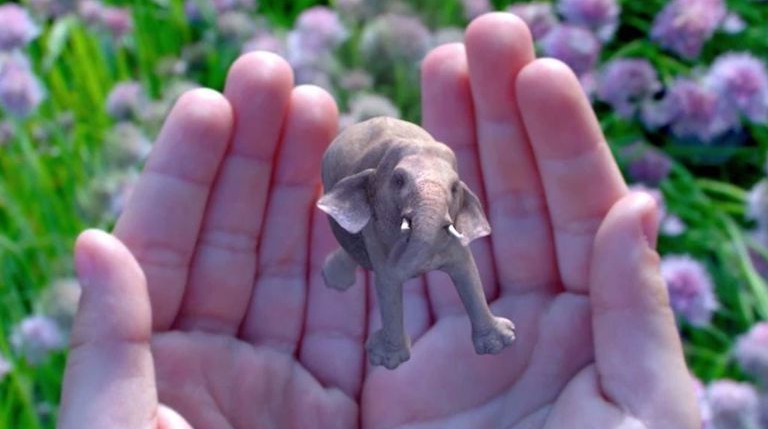