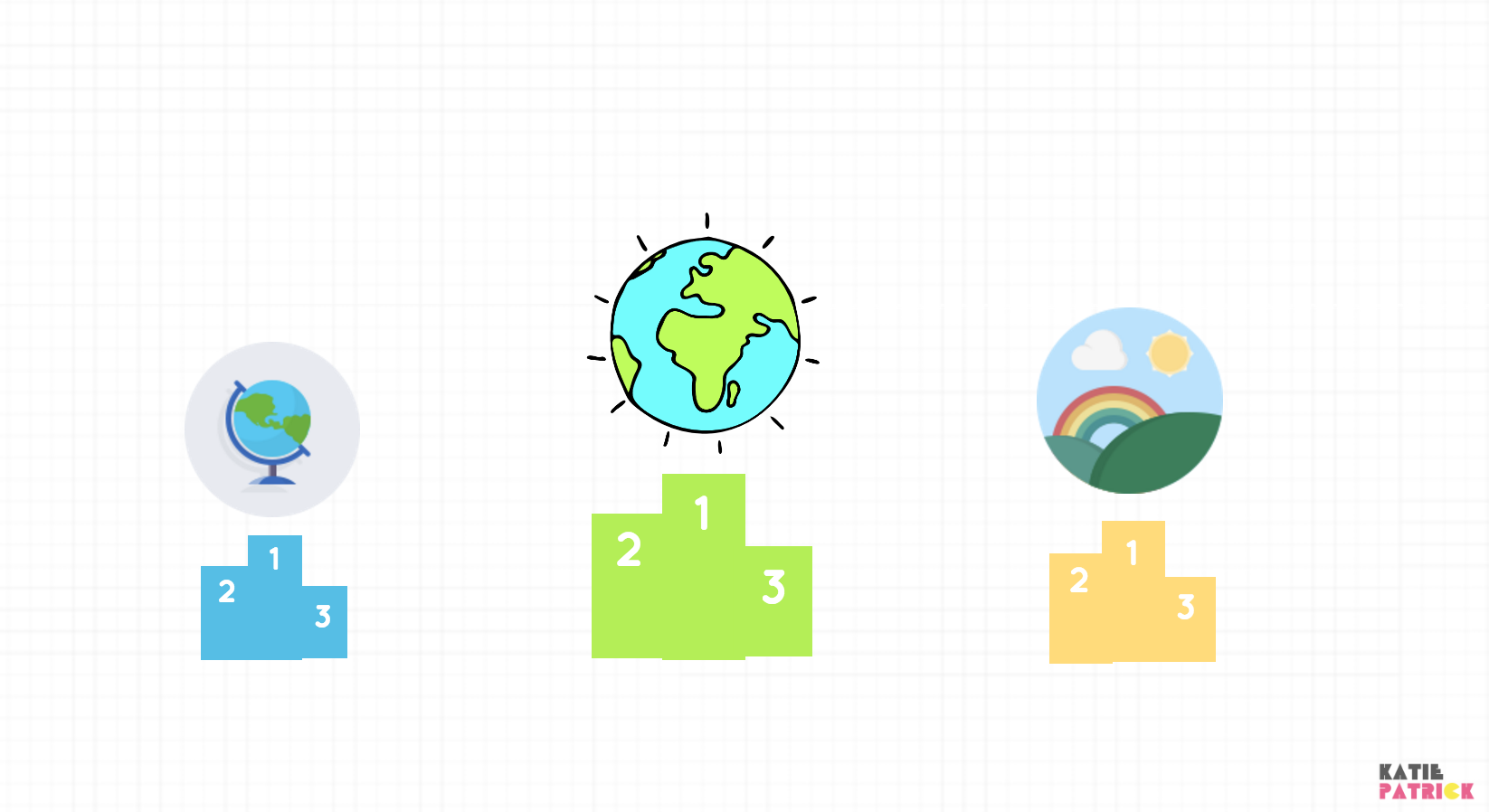 Why you should be using leaderboards to change the world

You want the change the world, right? Well, that usually involves (it actually always involves) motivating people to do a thing.

It can be very difficult to get people motivated to support your cause. But it doesn't have to be. When we learn about the drivers of human behavior, we can use some simple techniques that hack into the motivational core of the human animal.

One really simple tool you can use to enhance motivation is a leaderboard. Leaderboards are a classic gamification tool. They are used in pretty much every sport and point-based game.

A leaderboard is simply a list of the members of your group, ranked in order from top performing to bottom. You can jazz up your leaderboard by assigning star ratings, awards, progress bars, up-and-down arrows, or points. The great thing about gamification is that you can easily combine several gamification techniques like this to enhance the others.

There are many studies showing the power of leaderboards and social competition. A leaderboard added to an online learning experiment found that students given leaderboards interacted with their project an average of 30 times more often than others. (1)

Several of the studies I’ve read on leaderboards reveal an interesting theme. They show that it is not necessarily the social competition between players that drives the change, but it is the transparency of information, progress and goal-setting that leads to other social developments that inevitably lead to the change in results. With this understanding, we can view gamification as a data-driven informational indicator, rather than a competitive ‘game’.

Behind the leaderboard are some bigger principles that you'll need to address.

The first one is measurement. You need to have a data point to start with in order to rank your players in ascending or descending order.  It might seem pretty obvious to measure what you are trying to change in the world, but you'd be surprised how rarely it is done. Many people spend a great deal of time working on campaigns and projects without having any idea whatsoever what the data says about their cause, or if they are having any effect on it at all.

Who are your players?

The second thing you'll need is to identify is who your players are. Again, this might be something you have not yet considered. Players can be individual people in a group, or they can be teams. Your players might be whole cities, suburbs, schools, colleges, corporations, or apartment buildings.

A leaderboard for vegan cities

For example, if you are passionate about getting more people to go vegan, you might decide that your players are cities. You could then make a leaderboard of all the cities in your country ranked by their meat intake measured in calories. Your leaderboard would show the “veggie-est” cities at the top and the “death-liest" cities at the bottom.

You'd be surprised just how motivating city ranking can be on whole communities to lift their score. Just check out this TED talk on "Oklahoma City's 1 million pounds campaign". I've never seen a leaderboard of the meatiest cities, but I think if we made one, and appropriately publicised it, it would kick plenty of people into eating more plants and less animals - and make some serious change happen.

A tiny leaderboard might push you in a big way

While a leaderboard is a simple tool, finding the data you need to rank your players in the context of achieving social and environmental change might be quite a big deal. It's possible that don't know what these numbers are, and that you'll have to implement some reasonable effort to get these numbers.

For example, if you are involved with a school, you might want to implement a "zero waste schools" program. You decide on making a leaderboard for the fourteen schools in your city. In order to find out the numbers you'd need in order to rank your schools from best to worst, you'd need to know how much waste each school is making. That means weighing all the trash that each school makes, Not impossible, but not an easy hour's work either.

This is why there is massive scope to implement simple gamification tools such as leaderboards for environmental and social gains, because getting a leaderboard up like this, can be a real challenge. But I promise you, the rewards are there.

Leaderboards are so powerful for a few reasons:

1. They leverage the power of disclosure

2. They get our data out and into the open for everyone to see

3. They pull on our innate drive to be seen as good in the eyes of others

4. They inspire continual improvement for players to keep reaching for a better placement on the leaderboard.

5. They assist us with goal setting

6. We are powerfully motivated to avoid the shame of a low score

7. By looking at their numbers, each player is forced to take an active and rational approach to improving their score, causing them to avoid projects that are emotionally driven (like an art projects or a movie night) but don't affect the numbers, and focus on whatever strategy makes change (like replacing soda vending machines with a cup refill station). 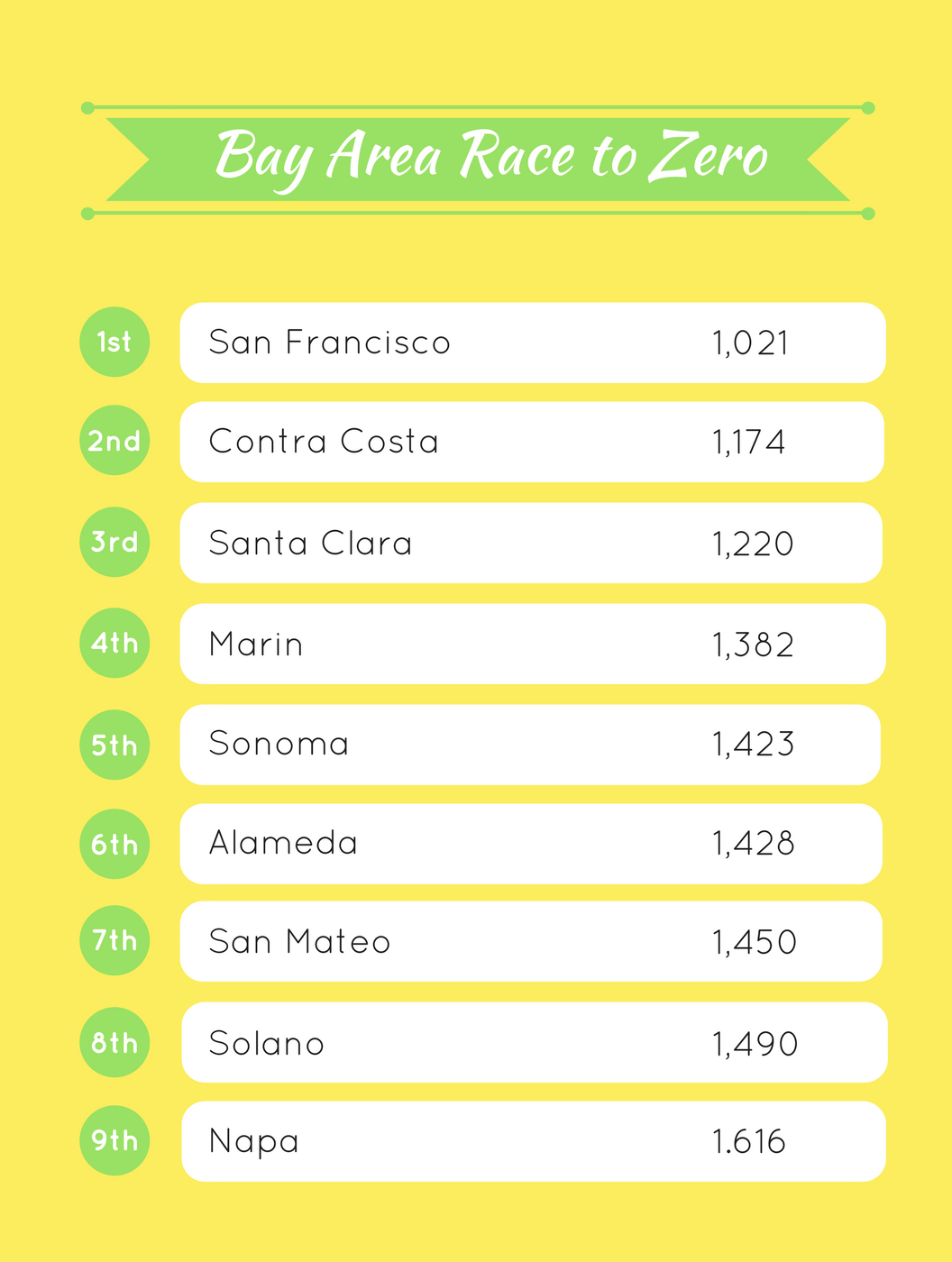 Example of a leaderboard of per capita waste for Bay Area counties used in the gamification online course.

I'm particularly excited about the power of ranking cities. The Oklahoma City case study is powerful example of how the ranking of cities catalysed huge systemic change. The mayor doesn't tell the story through the lens of a leaderboard, but it's crystal clear that was the rank that was published in a magazine that gave him this lightening bolt of motivation. If the article was titled "Oklahoma City has a weight problem" (not using the rank in the title), I don't think this kind of community wide motivation would have taken hold.

We all get a little (or big) kick of glee from our team doing better than the other team, even if our teams are neighboring cities.

Imagine if in the foyer of an apartment building there was a beautifully designed screen. The screen would show all of the apartments ranked in order of their energy consumption, with a color assigned based on performance. You could see how your power consumption was positioned against your neighbors.

How to supercharge your leaderboard

> Keep updating the scores on your leaderboard as often as possible

> Make your leaderboard as public as possible. Put it in a public location. Publish it online and promote on social media.

> Send your leaderboard out as a press release. Public perception is a powerful motivator for teams to increase their score.

> Add a progress bar for each player so you can show progress towards a goal as well as absolute score.

> Add a star rating (like restaurants or hotels use).

> Add badges or awards for each player for milestones they have reached. For example,  you could have a badge for "first 10% reduction" that all players get when they reach that goal. Add the badge to the leaderboard as the players reach them. It is important to reward effort through badges so lower ranking players can still accumulate 'wins' as they progress.

> Add color to your scores. Color can indicate zones of achievement.

The power is real

What's exciting about this gamification approach is that merely by implementing a measurement system and making a public rank, we can catalyse people across a wide expanse of people and organisations to take action for change. We don't need to micromanage every little change we want people to make. We just show them the numbers in a style that motivates (like a leaderboard) . . .  and the rest kind of just happens. That's the power of the theory of disclosure and the "two lenses" approach to solving every problem.

You can learn more of the 15 gamification mechanics in detail in my video course "Save the World with Gamification".

We are only at the very beginning of applying measurement based gamification techniques to environmental and social change data, which means there is an enormous range of potential for out there for the making.

​​​​​Join us in the Facebook group to leave your comments and ideas about this article. I'd love to hear from you!

Check out the other articles in the 21 Days of Gamification series.

-> Why the earth needs you to start hardware hacking with sensors

-> Are you leveraging the power of social comparison? Example of a web based leaderboard design.
Find this kind of thing interesting? Join our community of world-changers and get access to my free resources that show you how to apply data, behavior change and game design techniques to your cause for the epic win.
Join 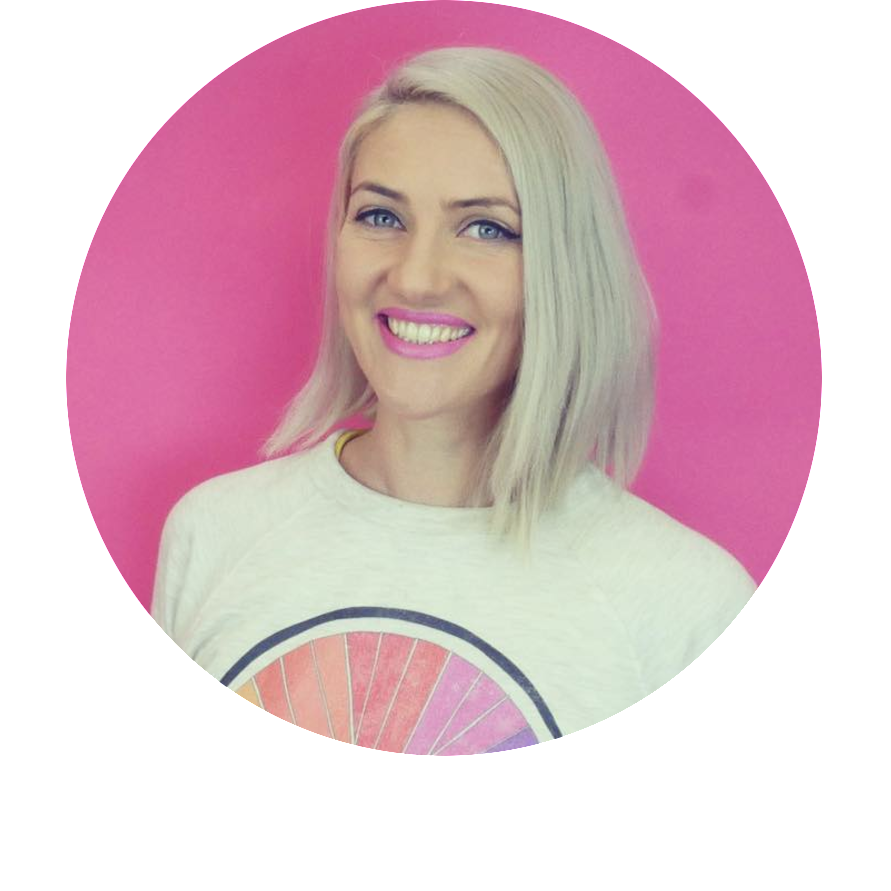